On-line water quality monitoring of ammonia in water is of increasing importance due to the growing emphasis on nutrient reduction in lakes, streams, and estuaries. This flexible monitor is especially suited to environmental applications such as river inlet monitoring or waste water final effluent, plus the Q46N also measures free and total ammonia and is designed for the control of chloramination processes.

Alternative, simple direct measuring sensors have not proven sufficiently reliable and rather complicated systems have been developed to address the measurement problem. These systems can be used but require substantial maintenance and are expensive to purchase.

ATi has developed a new approach to on-line water quality monitoring of ammonia that is easier to operate and less expensive than competitive systems, but with the reliability you need.

The Q46N ammonia monitor is available for a wide range of applications including:

Ammonia measurement is accomplished by the addition of three reagents, each of which is fed using a multichannel peristaltic pump. A stabilizer chemical is injected first to stop calcium precipitation in the tubing. After that, a solution containing free chlorine is injected which results in the conversion of ammonia to monochloramine.

The third reagent added quenches the above reaction by removing the excess free chlorine. This ensures that free ammonia in the sample stream is converted to monochloramine, and dichloramine formation does not occur. Once chloramine formation is complete, the sample is temperature stabilised and pumped to a flowcell containing a special amperometric membraned sensor. This sensor measures the monochloramine formed in the chemical system and produces a highly linear output that is amplified and displayed in the monitor.

Chloramination in potable water quality treatment has become common, especially in utilities with large distribution systems. The use of chloramines to reduce disinfection by-products and to provide disinfectant protection throughout a large pipe network has proven useful but does present potential water quality problems if not controlled properly. A carefully controlled chloramination system will result in the conversion of all free chlorine to monochloramine with only a slight excess of ammonia. This excess ammonia, called ‘free ammonia’, should be kept as low as possible to avoid the formation of nitrites and nitrates in the distribution system.

A special version of the Q46N Ammonia Monitor provides the capability of monitoring free ammonia by continuously measuring both total ammonia and monochloramine concentrations. Free ammonia concentration is then derived from these values. Two sensors integrated into the Auto-Chem chemistry system provide the required measurements.

Total ammonia monitors are frequently used in applications where ammonia is not normally present. Under normal operating conditions, refrigeration systems utilising ammonia chillers have no ammonia in the process water. An ammonia monitor would display 0 PPM until a leak occurs.

The Q46N Total Ammonia Monitor provides an automatic response verification system that confirms that the system is functioning properly. At user programmed intervals, a 1 PPM ammonia solution is introduced into the sample stream and the response is monitored to confirm the system is functioning properly. Outputs and alarms are inhibited during the test and an alarm is generated if the unit fails to respond. This system is not used for applications where ammonia is normally present but is very useful for ammonia breakthrough applications. 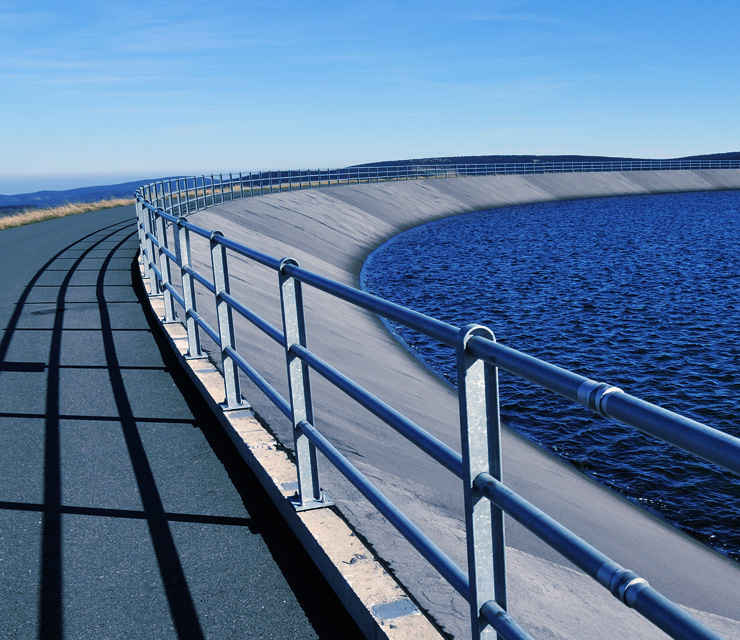 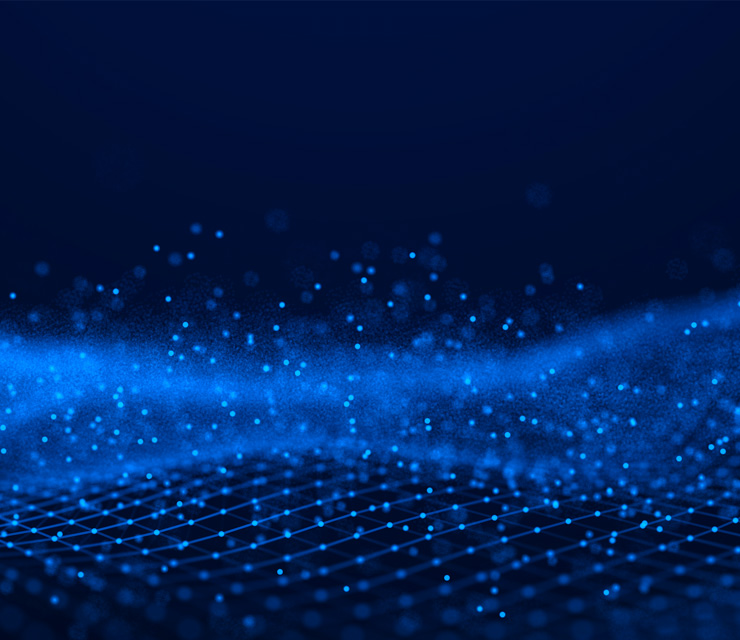 Water quality monitors and data can confirm if chlorine, or other water quality parameters, are generally at levels… 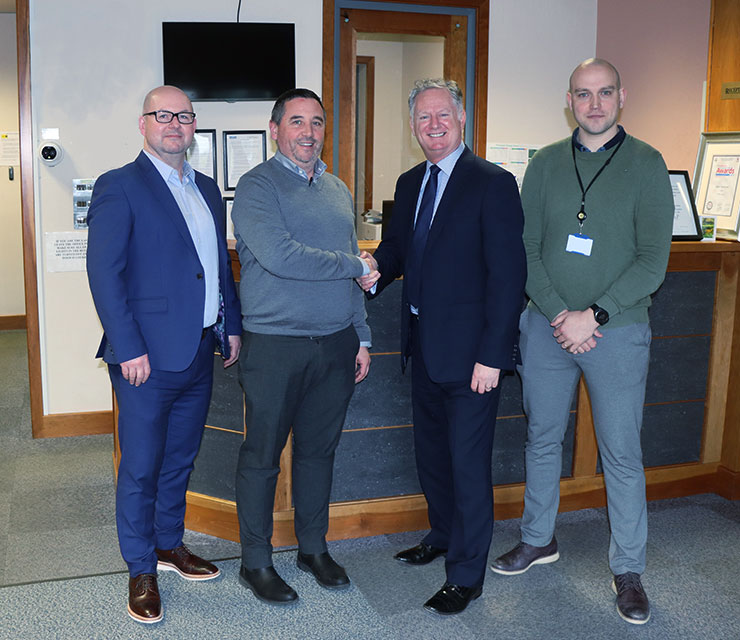 Badger Meter and Coftec are pleased to announce the signature of a new partnership, bringing together leading…

This website uses cookies to improve your experience while you navigate through the website. Out of these, the cookies that are categorized as necessary are stored on your browser as they are essential for the working of basic functionalities of the website. We also use third-party cookies that help us analyze and understand how you use this website. These cookies will be stored in your browser only with your consent. You also have the option to opt-out of these cookies. But opting out of some of these cookies may affect your browsing experience.
Necessary Always Enabled
Necessary cookies are absolutely essential for the website to function properly. These cookies ensure basic functionalities and security features of the website, anonymously.
Functional
Functional cookies help to perform certain functionalities like sharing the content of the website on social media platforms, collect feedbacks, and other third-party features.
Performance
Performance cookies are used to understand and analyze the key performance indexes of the website which helps in delivering a better user experience for the visitors.
Analytics
Analytical cookies are used to understand how visitors interact with the website. These cookies help provide information on metrics the number of visitors, bounce rate, traffic source, etc.
Advertisement
Advertisement cookies are used to provide visitors with relevant ads and marketing campaigns. These cookies track visitors across websites and collect information to provide customized ads.
Others
Other uncategorized cookies are those that are being analyzed and have not been classified into a category as yet.
SAVE & ACCEPT